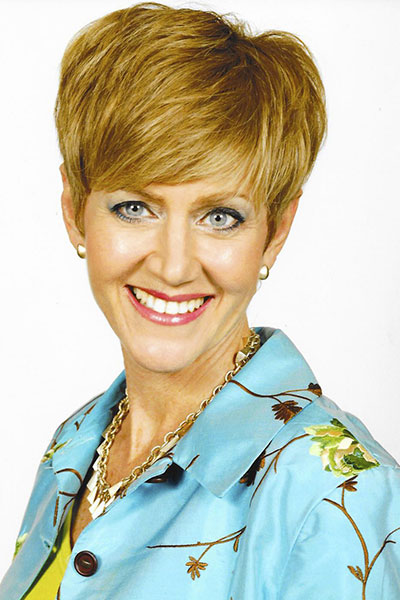 Family practitioner for over 30 years

Chiropractor for the Montreal Expos of Major League Baseball, 1997-2004

Director, Board of Directors of the Canadian Chiropractic Protective Association, 2007 – present. Vice-President, 2014-present.

Our dynamic and professional team are always at your service.